Top Things to do in Turkey 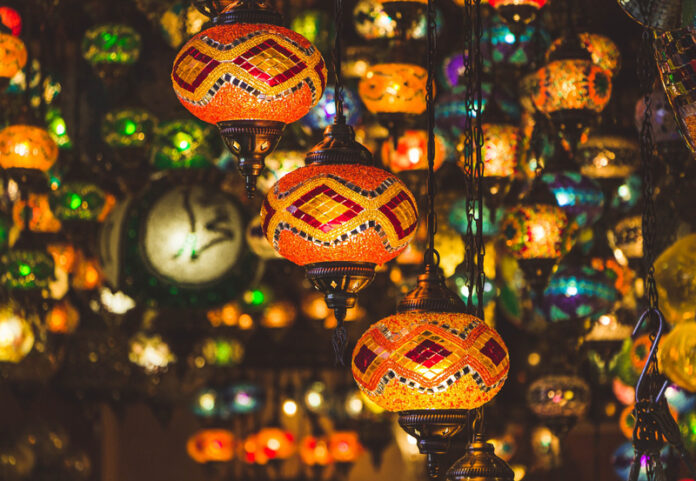 Here are our recommendations when you are visiting TURKEY!

Hot Air Ballooning in Cappadocia – As you take off for sunrise you will start to be hypnotized by the spectacular and surreal landscape that lies below you. You will gently drift over the fairy chimneys, through valleys scattered with pigeon houses, over orchards and vineyards. The different colors of the diversified landscape will leave you breathless. An activity not to be missed.

Take a dip at Pamukkale Thermal Pools – named as the “Cotton Castle” in Turkish, it is a natural wonder since the 2nd century BC when the city of Hierapolis was formed around the healing waters. Waters from ancient hot springs spilling down the hillside for millennia have formed terraces of oyster-shell shaped pools, the white travertine constantly refreshed by the flow of the calcium rich waters.

Cross the Bosphorus Bridge, Go! – connecting Europe and Asia, which extends between Ortakoy and Beylerbeyi, is known officially as the 15 July Martyrs Bridge and unofficially as the First Bridge, is one of the three suspension bridges spanning the Bosphorus strait in Istanbul. In 2007, a LED lighting system was installed to illuminate the bridge at night and the computerized system is now used to create a colorful light show every evening.

Enter the Topkapi Palace with honor – is a large museum in Istanbul, serves as the main residence and administrative headquarters of the Ottoman sultans. Following the end of the Ottoman Empire in 1923, Topkapi was transformed into a museum by a government decree dated April 3, 1924.

Be awed with the Blue Mosque – or sometime called as The Sultan Ahmed Mosque, continues to function as a mosque today; men still kneel in prayer on the mosque’s lush red carpet after the call to prayer. It is known as Blue Mosque because of its blue tiles surrounding the walls of interior design.

Schedule a Gastronomy Tour – Turkey is known for offering one of the three most distinctive traditional cuisines in the world. It is renowned for its wide variety of high quality fresh fruit and vegetables, different kinds of fish and fresh meat, delicious desserts, traditional drinks, famous spirits and a large selection of traditional produce. Wherever you look, wherever you go, you can find good food and drink in Turkey! Bon Appetit!

Shop till you drop at Grand Bazaar – the Grand Bazaar is the mother of all markets, a treasure trove of gifts, souvenirs, essentials and fripperies. Calligraphy, carpets, beaded bracelets, gold and silver jewelry, curly-toed slippers, multicolored lanterns, flower-bedecked ceramics and belly dancing outfits are just the tip of the iceberg in this shopper’s cornucopia.