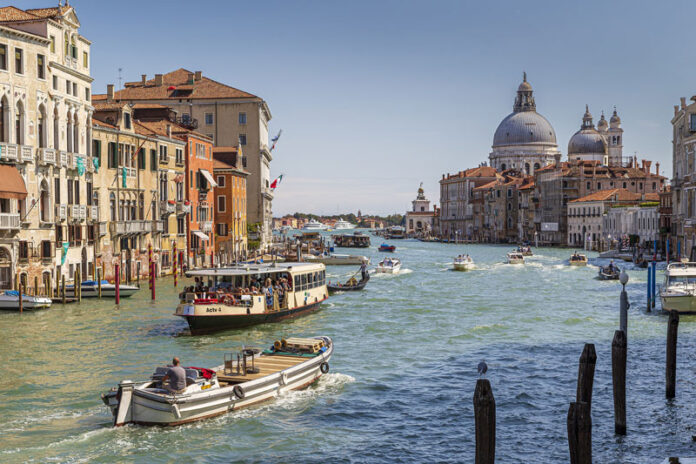 Italy wasn’t built in a day – its record stretches back tens of thousands of years, where its people have foreseen what’s going to happen in the future – that’s why they leave a lasting mark for the rest of the world to see. Now, we cannot miss the wonders of the country and be amazed at its century-old plaza, fortress, cathedrals, palaces, and museums.  Or expose yourself to Italian villages where local customs and traditions are well preserved through times. Italy has also an abundant supply of good food that explodes with unmistakable flavors – of scent and aromas, the cheese, pesto, mozzarella, pasta, and pizza.

The beautiful people of Italy are waiting for you to say “Ciao, Amore”.

The best time to visit Italy is April to late June, and September or October where there is a fewer tourist, prices are low and has moderate temperatures. Winter months (December to February) are often grey, wet, and cold in the north but temperate in the south of Rome. Summertime is from June to August which is also considered a bathing season, where temperatures can reach 40 degrees at times.

The Netherlands, it may be a small country, but it’s packed with world-famous icons. When you think of the destination, you probably think of...
Read more
Popular Destination

Thailand is always welcoming, despite receiving hordes of tourists all year-round. Thailand’s majestic temples pull you in, and you can’t help but be drawn...
Read more

Are you want to visit UAE, you seek a reputable visa service renderer and keep applying online. There seems to be no longer a...
Read more

Umrah Package From Dubai & Sharjah | Umrah By Air & By Bus

A traditional Islamic voyage to Mecca is the Umrah. To carry out divine services, Mutamar's or pilgrims, the journey to Saudi Arabia's greatest blessings...
Read more

One of the nicest options you can do on a holiday trip is to connect with your families and friends, thereby just getting prepared...
Read more

Explore the beautiful Locations in UAE and Available Visas Types

Dubai is amongst the most impressive destinations on the earth and as an outcome, the region receives a large number of visitors. Dubai in...
Read more
Load more