Popular Cities to Visit in Turkey 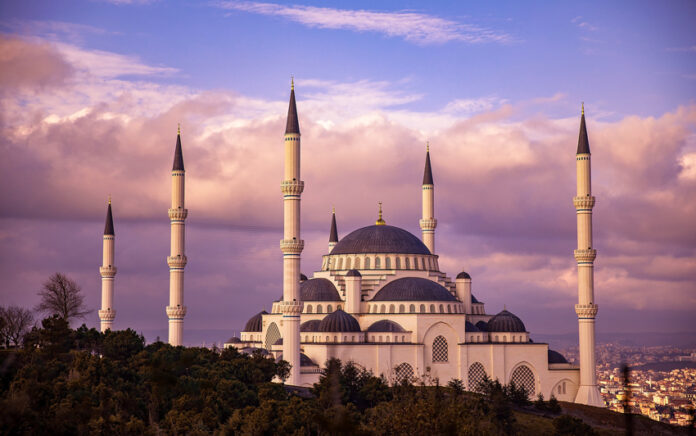 ISTANBUL – the city of the past, present, and the future. The largest city and the country’s undisputed cultural and financial center. It houses the world-famous sites, the iconic Hagia Sophia, the massive 17th century Blue Mosque, and the circa-1460 Topkapi Palace.

IZMIR – a city located in Turkey’s Aegean coast, the 3rd largest city has a cosmopolitan and lively atmosphere all year round, with its beautiful hotels and facilities for sports, entertainment, and shopping.

TRABZON – historically known as Trebizond, is a city on the Black Sea coast of northeastern Turkey, located on the historical Silk Road, and a melting pot of religions, languages and culture for centuries. The city is generally safe for visitors and has low crime rates.

CANAKKALE – a city in northwestern Turkey in Marmara region, it’s a gateway to the Gallipoli WW1 battlefields, north of the narrow strait. The archaeological site at Troy, including an ancient theater, is southwest of the city. Today, Canakkale is a pleasant town with adequate hotels to serve travelers.

ANTALYA – a Turkish resort city with a yacht-filled Old Harbor and beaches flanked by large hotels. It is a fastest growing city in Turkey and tourists from around the world are discovering its fabulous tourist spots and traditional culture. The city remains the Hadrian’s Gate, built to honor the Roman’s Emperor’s visit in 130 AD and 2nd century Hidirlik Tower, with harbor views.