Places to Visit in Mauritius 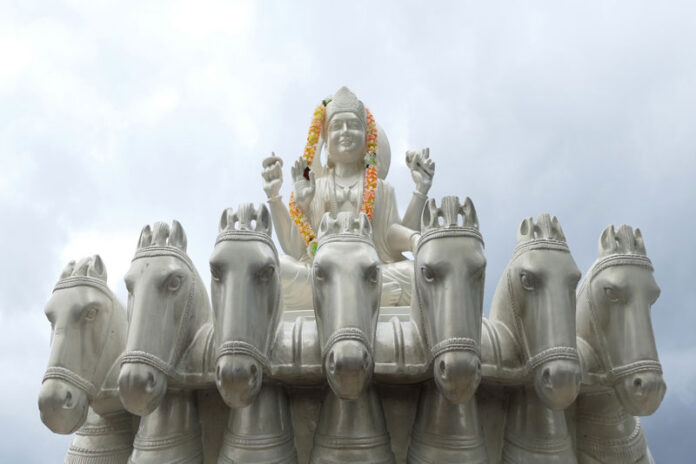 PORT LOUIS – The cosmopolitan capital city of Mauritius was founded in 1735 by the French governor and pioneer Bertrand-François Mahé de La Bourdonnais. Located on the Northwest Coast, Port Louis is the administrative and business capital of the island. Buzzing with activity during the day, the city is full of cultural and historical treasures that should not be missed. Beyond the central market, which is a focal point for those who want to feel close to the soul of Mauritius, are many historic sites including the Champ de Mars – the oldest racecourse in the southern hemisphere.

THE NORTH – In Mauritius, when we speak of “the north”, Grand Bay is the first thing that comes to mind. Grand Bay, through sustained development, has become the premier tourist destination of Mauritius.

THE SOUTH & SOUTHEAST –  The wildest and most beautiful landscapes of the island are in the South: sandy beaches bordered by cliffs carved by waves, rocky shores, sugar cane fields as far as the eye can see, and mountainous terrains offering magnificent panoramas. The integrated tourist area of Bel Ombre is also a model of its kind.

THE EAST –  The East coast with its succession of beaches is undoubtedly one of the island’s most beautiful coastlines set alongside emerald-colored lagoons. Punctuated with numerous luxurious hotels and authentic villages, this coast has the particularity of being exposed to the constant south-east trade winds. The several kilometers long Belle Mare beach is its main attraction.

INLAND AND CENTRE –  Time to leave the usual beaches and try a few excursions inland to get a feel for the heart of the island. Cooler than the coastal regions, the central plateau is situated between 400 and 600 meters above sea level. Starting from the South of Port Louis, this vast urban area is home to about 400,000 people, representing over one-third of the island’s population. High up on the plateau, you’ll also find forests, lakes, and plantations that are well worth a visit.

Every day is a holiday in Boracay. It is a typical pacific island paradise with superb long white sand beaches and an hour’s flight faraway...
Read more
Best Island Destination

Where happiness means the world. Phuket – the biggest island of Thailand and sits on the Andaman Sea. A rainforested and mountainous island is home...
Read more
Best Island Destination